“The content and message not withstanding, Ehrhardt is evidently an earnest practitioner of her craft.  Her directing and staging team offered huge supports for the project.  Director Monique Lai, a Fine Arts photographer, challenged Ehrhardt to use every possible aspect of the stage frame.  A visit to world famous Dunns River Falls with her unwitting prey — ‘the American, the arachnid Ehrhardt lolls on top of chairs in a sultry and suggestive pose akin to that of a bikini model reclining on sand’.”

“As a performer, Ms. Ehrhardt aptly transforms into different characters’ bodies and voices. We are in trustworthy hands as she takes us through moments of deep compassion, heavy fear, and youthful delight. Equally adept as a writer, she knows how to command rapt attention through suspense and jarring juxtapositions. With the assistance of simple, yet effective staging by Monique Lai, Ehrhardt offers an experience that attunes the audience to the power of personal storytelling.” 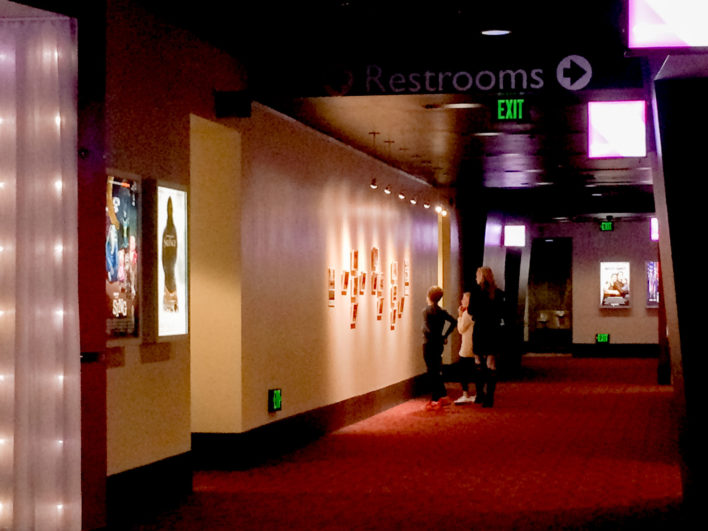 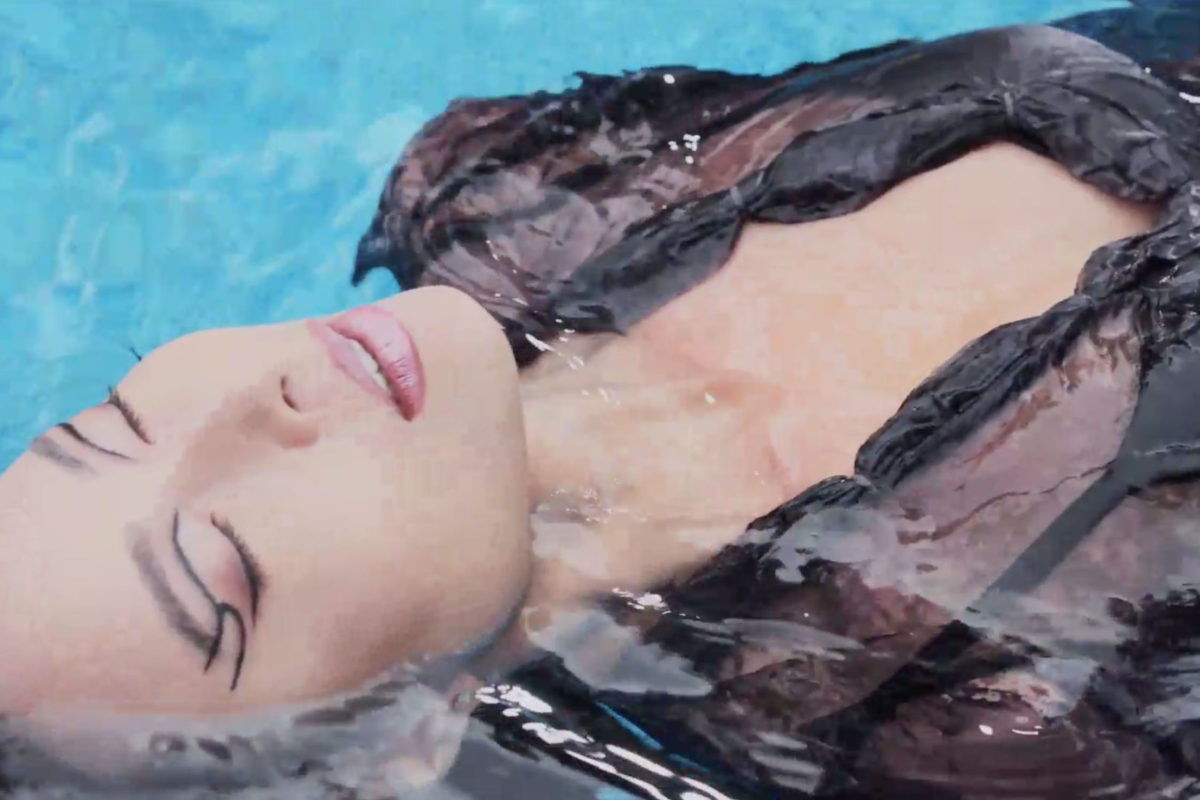 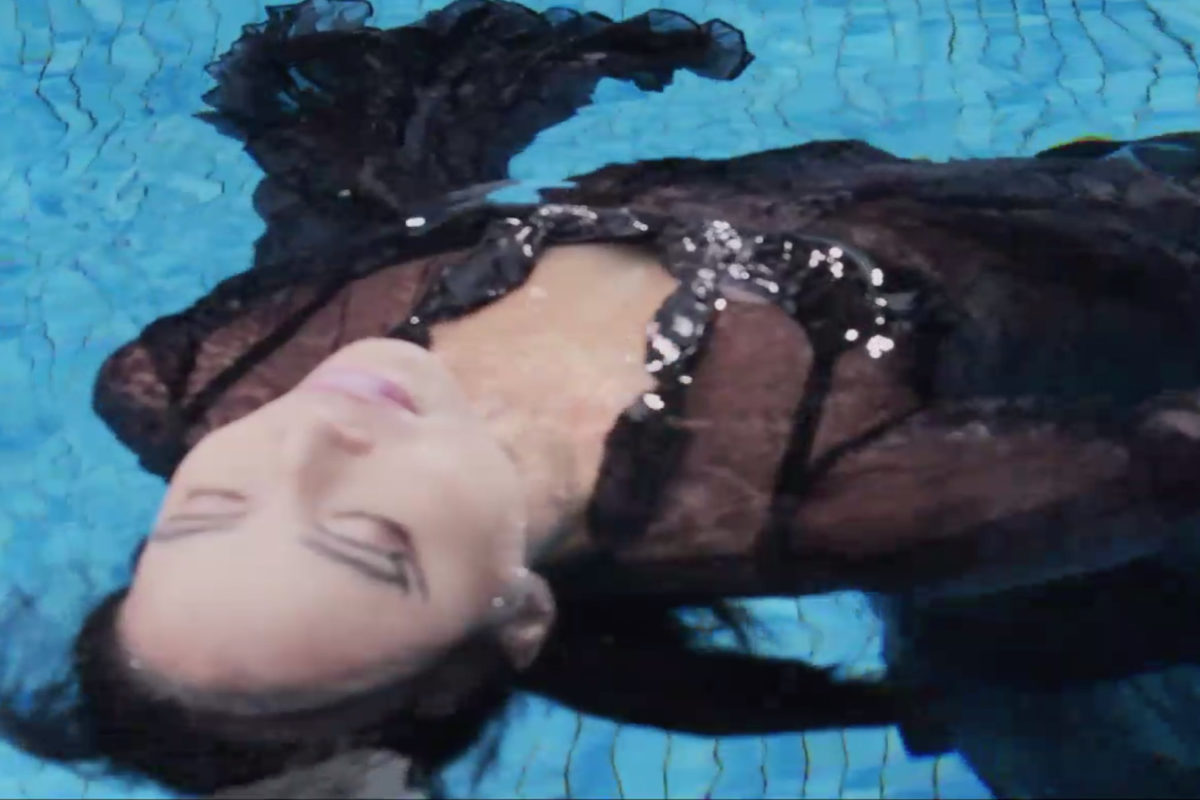